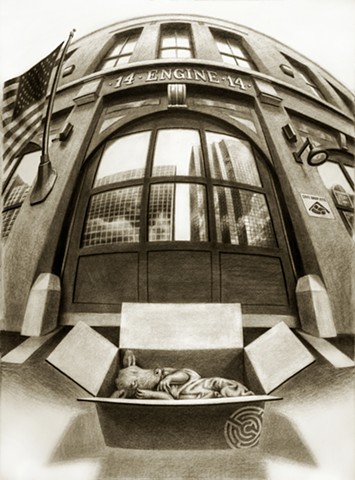 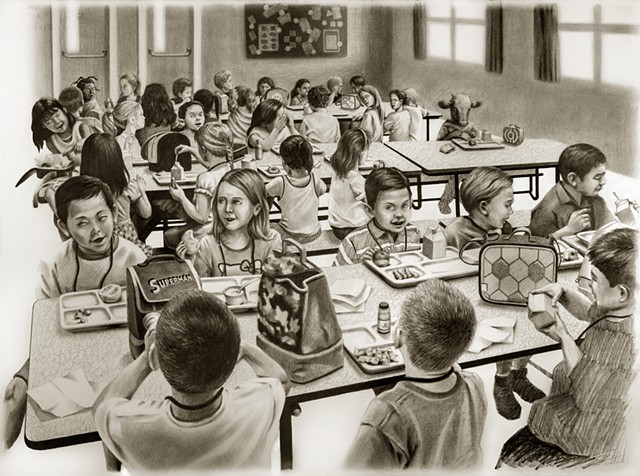 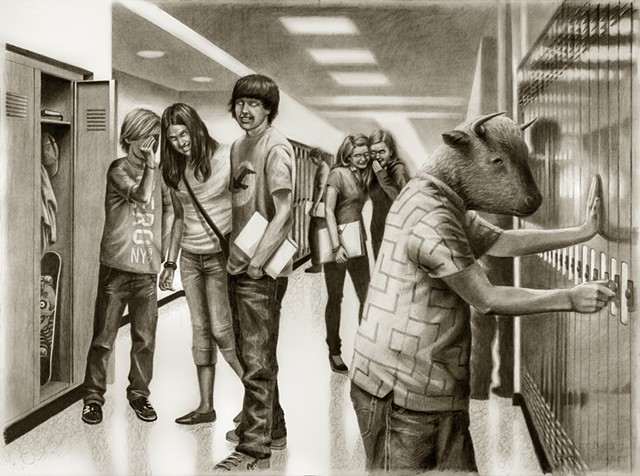 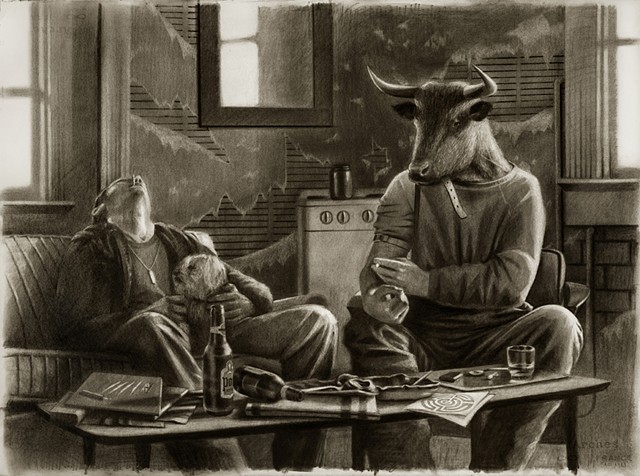 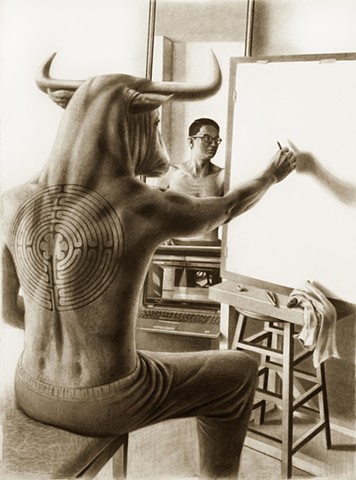 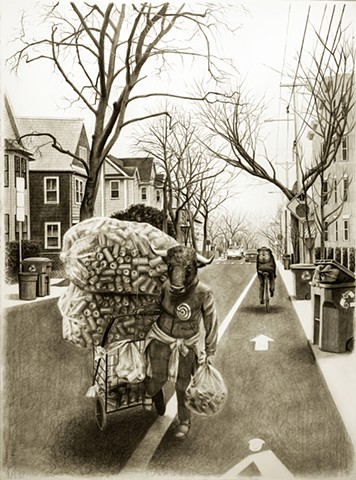 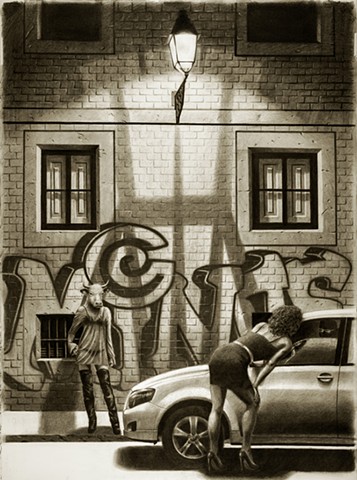 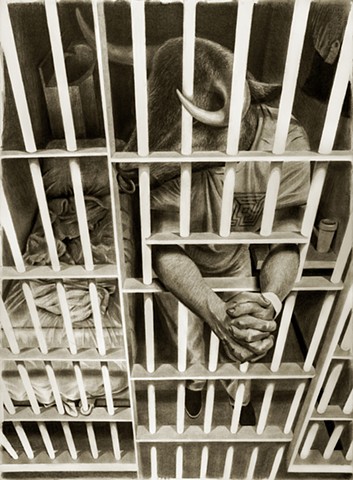 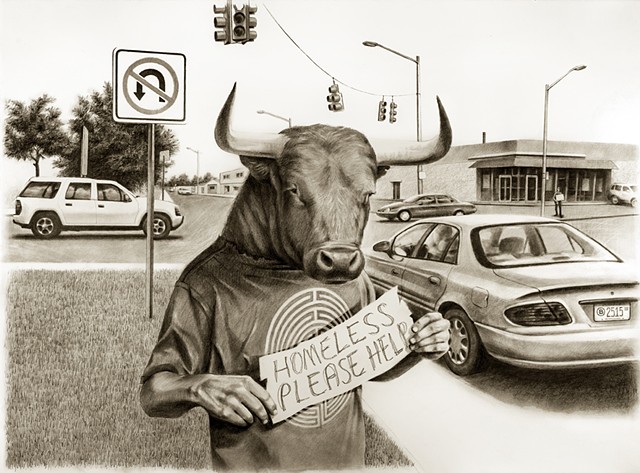 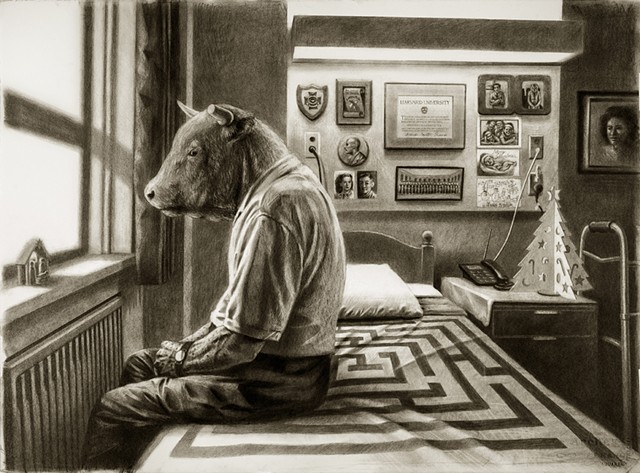 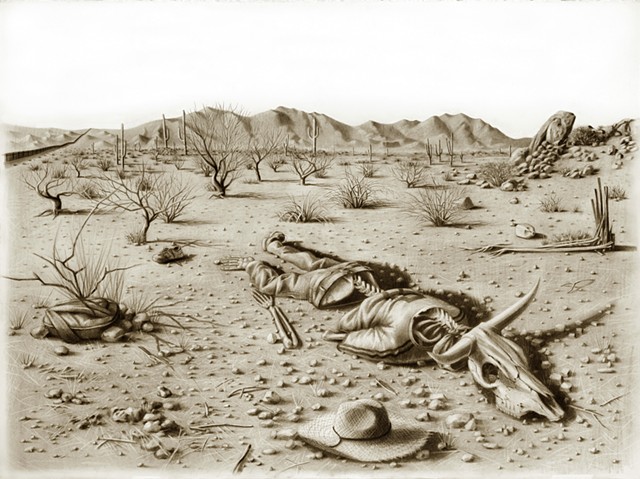 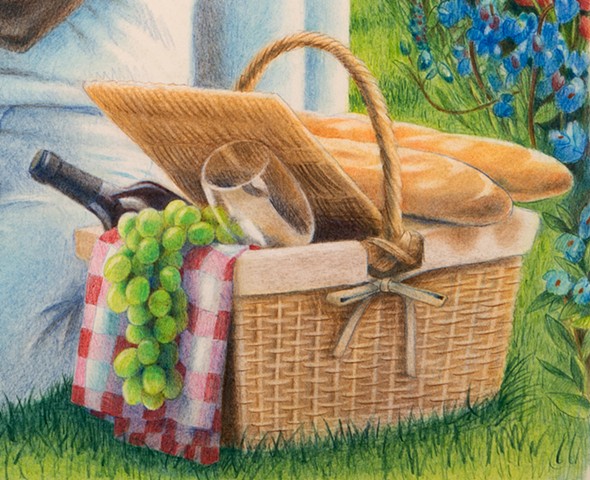 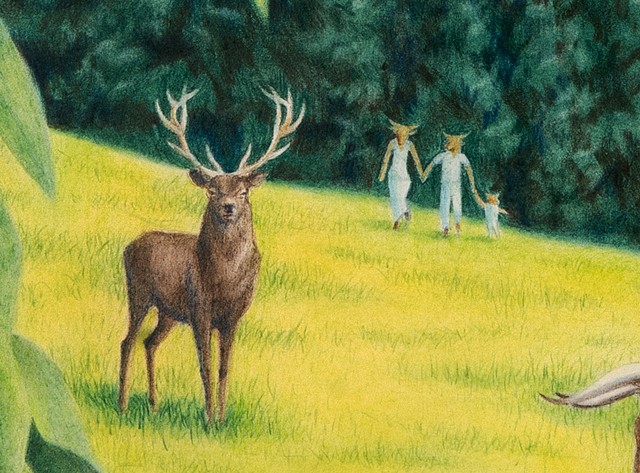 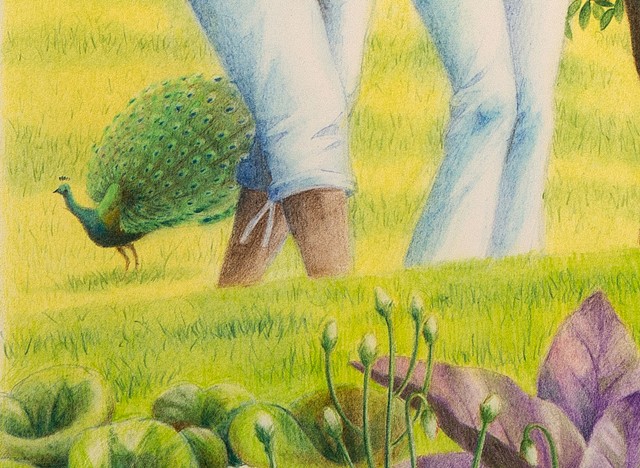 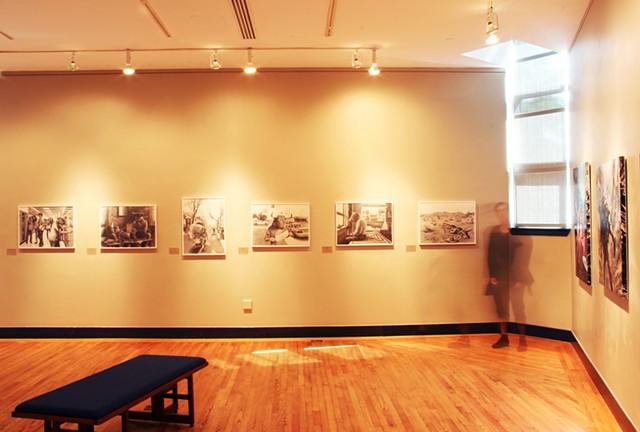 Cultures all around the world and in different times have strived for the establishment of stability and order. Towards this end, those who do not fit into the status quo, those deemed to be different, are isolated and silenced. Myths usually portray them as monsters, as the Greek myth of the Minotaur can attest. The Minotaur’s alienation is rooted in the fact that he is reviled by others. To be a monster is not the essence of the Minotaur’s being; rather, it is imposed upon him by the mainstream.

This series of drawings juxtapose the conventional and the grotesque. They depict modern-day Minotaurs navigating familiar settings. By featuring the instability and disorder implicit in the monster concept, inquiries into societal paradigms are at the forefront. This entails a consideration of various clashes in cultural, religious, political, racial, economic, or sexual spheres.